Getting to know Ginkgo: properties, benefits, and more!

It was rush hour in the city. Throngs of businesspeople shuffled down the sidewalks and car horns flooded the streets. People were eager to return home except for one human who, after work, wandered into the city park. It was quiet there–peaceful. The human rested on the grassy field, soaking up the dappled sunlight created by the surrounding Ginkgo trees.

human: Greetings, mighty Ginkgo! It’s such a pleasure to sit and talk with you today.

Ginkgo: The pleasure is all mine! Talking with humans is one of my favorite things to do.

human: Is it now? I can find us a bit neurotic and distracted, but please, tell me more.

Ginkgo: Well you see, some humans call me a “living fossil.” Why? Because my kind happened to be around 250 million years ago.

human: Did you say MILLION?

Ginkgo: You heard right, kiddo! At a whopping 350,000 years, Homeo sapiens are evolutionary infants in my book. I’m the only living species of my family left, so I have seen so much come and go throughout my lineage. And why do I say it is I who have seen it? Well, I carry that memory in my every cell. That is my gift to humans!

human: Memory… humans have long experienced the gifts that you endow upon our minds. It’s incredible the way you are able to improve our memory and recall, our attention and concentration, and even our mood and energy level!

Ginkgo: You learn a thing or two when you’ve been around as long as I have! You also learn that giving is the greatest honor.

human: Maybe that’s why Mother Earth has kept you around for so long, Ginkgo! You give so much of yourself–it’s only fitting that you receive immortality!

human: Resilient. I’d like to be that, too. I think that with the antioxidants, neuroprotection, and optimal blood flow you’re serving up, I could be as resilient as you!

Ginkgo: That’s my hope! Pass the word along to your human friends now, will you? 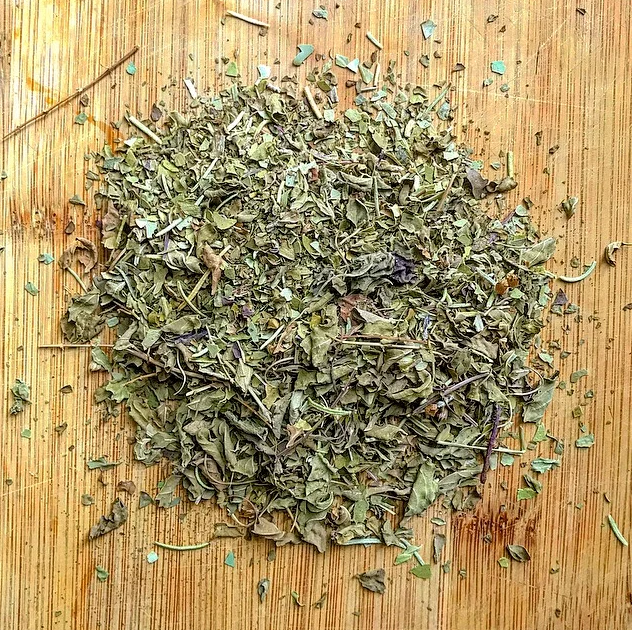 The information given about specific plants on or through this site have not been evaluated by the United States Food and Drug Administration (FDA) and is not approved to diagnose, treat, cure or prevent disease. This site is not intended to provide diagnosis, treatment or medical advice. Products, services, information and other content provided on this site, including information that may be provided on this site directly or by linking to third-party websites are provided for informational purposes only. Please consult with a physician or other healthcare professional regarding any medical or health-related diagnosis or treatment options.

Elderberry Syrup Benefits The use of the Elder plant goes back many thousands of years. In fact, fossilized seeds of the North

JOIN OUR NEWSLETTER
Receive FREE SHIPPING on your next order!
Stay in the loop on sales, events,
herbal education, and more.

Statements on this site are for educational purposes only This information has not been evaluated by the Food and Drug Administration. This information is not intended to diagnose, treat, cure, or prevent any disease.

We at Town Farm Tonics believe that your health is in your hands; literally.
Our towns, backyards, fields, and forests are full of the healing herbs within your mug of tea, your spoonful of syrup, or shot of vinegar. So, we invite you to make our tonics the foundation of your self-care practice, spoon by delicious spoon!
Cheers to vitality,
Carissa & Adam